Menu
Log in
Register
Install the app
You are using an out of date browser. It may not display this or other websites correctly.
You should upgrade or use an alternative browser.

Take a calculator out and the calculations come out to be FUBAR. It is an inevitability, these people are strung out on their perversions and are too deep in their mental afflictions.

In the Bible (I've read just a tiny little bit) from KJV. I were surprised on my ability to read between the lines straight from the first go.

The fall on ''man'' happened and the growth of ''hu-man'' civilization began. The (hu) - (hue) really stands for all of the weaknesses in man. Anything extra that's added onto the word ''man'' means nothing good. I have a Study-Bible and a dictionary, that's bigger than the bible in front of me right now.

From the moment the word ''human'' came into concept, the ''man'' began ''growing'' in the plantation. In other words the extortion has started.

:susceptible to or representative of the sympathies and frailties of man's nature. - hu

Humane: marked by compassion, sympathy, or consideration for other human beings or animals. 2: characterized by or tending to broad humanistic culture.

''God himself is the ultimate source, supervisor and sum of all history.'' KJV

human engineering - management of human beings and affairs esp. in industry 2: a science that deals with design of mechanical devices for efficient use by human beings.


It sounds a lot like who has created LANGUAGE has placed themselves in the role of the architect. I need to get my hands on older editions of this dictionary, the older the better, because my edition is 9th.. imagine the kind of truth that can be found in the first or 2nd editions. It's not that in this case the dictionary has something special which you can't find online but it gives you an opportunity to find more relatable words instantly all on one page.

I don't want to go too much into theory because this is not even the reason for this post but I think whoever creates language IS the God of this world. Language and Numbers, but I will say that this is some heavy speculation and may be an incomplete picture. 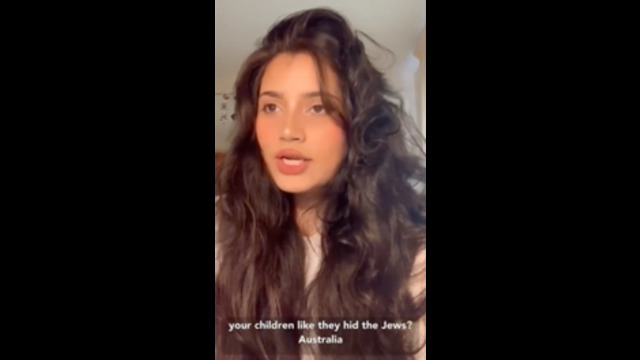 Just be Oblivious because, what does it matter about what one can see outside their window? This is a fucking farm. Expect for weird shit, like attempts to create all kinds of hell-ish utopias, ideologies or just plain old exterminations to be a constant occurrence. ''People are fucking stupid - George Carlin'' In the video link above a pretty or actually just a dolled up, inflated lip wo-man is preaching about the dangers of...

How can you get attention of the idiot masses? you need a Woo-man. You a need a WOO-MAN to WOO some men. So a wo-man is technically a double edge sword because she was technically created to be a mans servant, an attendant of sorts. Either that or to be used as a weapon against man. The woo-man also plays herself, it's a kind of funny joke on humanity, it does no one any good.


HOWFUCKINGEVER - it is what it is and the biological programming is not going to change any time soon. Pretty much everybody, even the silliest of the Joe Shmoes have figured out how to use women, everyone is doing it and women know it. That's how they get away with everything. They put women everywhere and it fucking DRIVES the economy and business, regardless of the amount of things that they fuck up. If you put a sexy prostitute into a coffee shop, you can bet your ass it's going to drive up lots of simp traffic into that shop. They key is to not let her be in charge of any BIG stuff.

By the way the definition of a wo-man in this dictionary is literally prostitute.. no need to even read between the lines much.

Somehow the suckers are keep being born lol and this parasite world is going to feed off of them, until I don't know what happens..

Conclusion: Forget about what is happening outside or anywhere for that matter. The only things that do matter actually is the functionality of things, the immediate problems that you face and the closer to your face the better because this way you can actually deal with these things. The rest and out-of-reach is just the circus show. Let the normies fight these wars, since they value MAJORITY and BIG gooood! let them fight that shit out, stay out of it.

Staff member
Ah yes, I also agree when it comes down to Greater meaning you have to go to the source to find the best answer. Just like the King James version of the Bible is as far as we can go back oh, but it would be better if we can go even further back to say volume one.

It almost reminds me of how mgtow started and how it has changed throughout its time, each and every new generation that comes into this understanding, they try to change it based off of their own values and politics of current year, which also tends to water down the actual message and turns it into something else.
Comment
You must log in or register to reply here.
Share:
Facebook Twitter Reddit Pinterest Tumblr WhatsApp Email Share Link
Top